Not only is the kid a spitting image of CT…

…but it turns out he’s shaping up to be as just good a frontman too!

The 14-year-old took over lead vocal duties from his old man at a Stone Sour gig last night, and did a pretty bloody good job of it TBH.

Maggot Master-in-the-making Griffin Parker Taylor jumped up onstage to perform Stone Sour’s classic ‘Song #3’ at the band’s show in New Jersey, hitting all the right notes and headbanging up a storm as his proud pops jammed along. 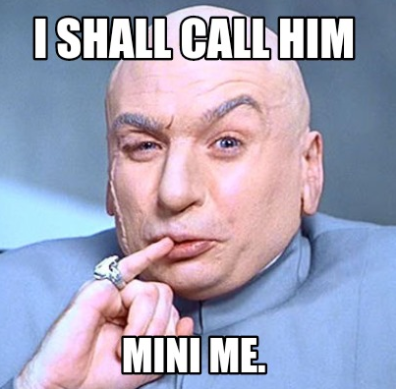 Yep, this is parenting done RIGHT.

Check out footage of the amazing moment below thanks to That Metal Show alum Don Jamieson, and don’t forget you can catch Stone Sour touring live in Australia next month off the back of their forthcoming fifth studio album, Hydrograd.