In today’s economy, you can forgive people for going to extreme lengths to save a bit of coin. And since music festival booze can be about as expensive as treasure anyway (9 bucks for a mid-strength tinny amirite?) it’s little wonder one punter decided to act like a pirate and bury his liquid gold in the flippin’ dirt.

The evil genius decided to go full Jack Sparrow, concocting an elaborate scheme to smuggle a bottle of vodka into New York‘s Electric Zoo by rocking up at the festival site three weeks prior to kick-off and burying his alcoholic bounty underground, with a view to digging it up later.

But, rather than ‘X’ marking the spot, this absolute madman used GPS coordinates to track the location of his buried treasure. 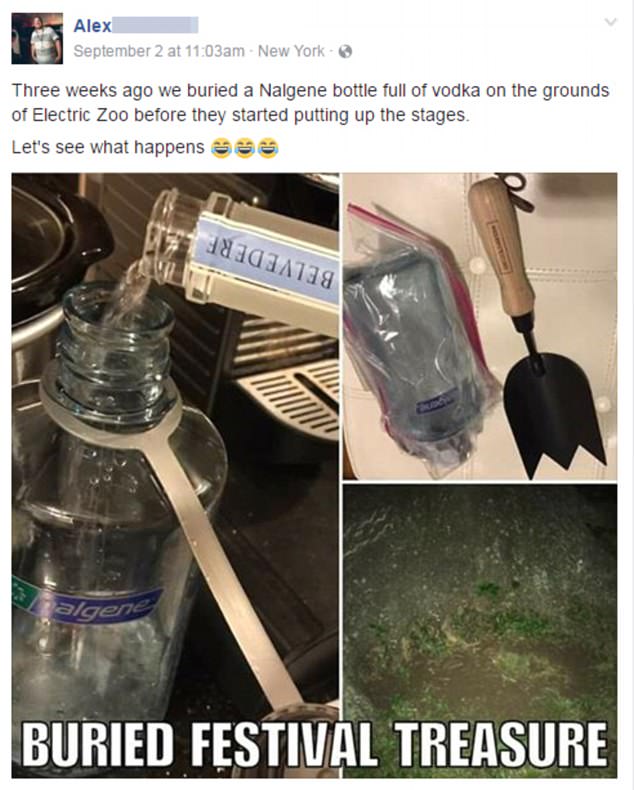 “The planning of the burial was simple,” homeboy tells LADbible. “We used Google maps and marked our spot on GPS so we knew where it would be. Then we waited.”

Nek minnit, it’s festival time, and the dude — accompanied by a group of his mates — stealthily dodged security to dig up the sweet liquid loot.

You’ll be happy to know that these IRL pirates succeeded in their mission, and likely used the sweet contraband elixir to get thoroughly ship-faced. 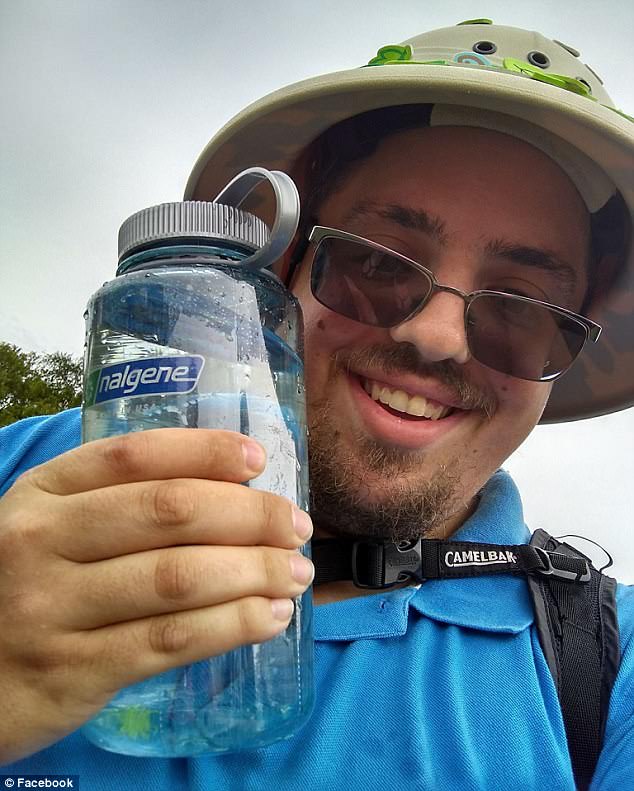 Image Via The Daily Mail.