A FOX News host has sentenced Snoop Dogg and his protege Bow Wow to death for their insubordination towards America’s new supreme overlord, Donald Trump.

In a recent episode of legitimate news and current affairs outlet The Five, host Kimberly Guilfoyle twice proclaimed that the secret service should “kill” Snoop and Bow Wow over their anti-Trump sentiments.

ICYMI: it all started when The Doggfather released a new music video packing a scene where he mock-shoots a clown resembling America’s 45th POTUS.

And instead of just ignoring it and addressing something more important such as — say — the myriad of social issues currently ripping the US apart internally, Trump went ahead and used his official Twitter account to fight Snoop and even got his personal lawyer involved to demand an apology from the rapper:

Can you imagine what the outcry would be if @SnoopDogg, failing career and all, had aimed and fired the gun at President Obama? Jail time!

This then prompted Snoop Deezy’s nephew Bow Wow to enter the fray, with a response that did not help things.

“Ayo @realDonaldTrump shut your punk ass up talking shit about my uncle @SnoopDogg before we pimp your wife and make her work for us,” he tweeted.

Trump has yet to respond to Bow Wow (and fuck. Yes we actually did just write that), but the ultra right-wing conservative media has swooped, calling for the rappers to pay for their sins with blood. 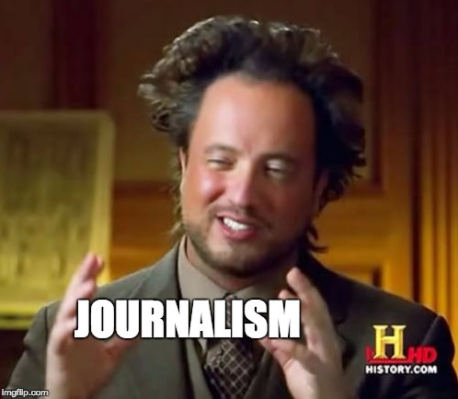 First, host Greg Gutfield (AKA the batshit gum-flapper who launched an inexplicable crusade against the Red Hot Chili Peppers, dubbing them “the worst band on the planet”) mocked Bow Wow AKA Shad Moss’s various nicknames by calling him “Little Shad” and “Knee Pad Shad” (Oh, a homophobic joke, LOL!)

Then, fellow luminary Guilfoyle declared that the secret service should “kill them” both, adding: “I think it would be fantastic if they got a visit from the Federal Marshals and then let’s see how tough and gangster they are now”.