NewsWritten by Tom Williams on February 14, 2017

After teasing fans with birthday cards, The Smith Street Band have officially announced their fourth studio album More Scared Of You Than You Are Of Me, and have dropped their new single ‘Birthdays’.

The Melbourne band’s latest record was recorded in California, and will eventually be released on 7th April. It’s also the band’s first album on their own label, Pool House Records.

‘Birthdays’, which you can stream in full below, begins with a typically poetic line from frontman Wil Wagner — “Spent the morning cleaning my room / In the hope you’d ask to see it soon.”

It comes with a pretty cute music video too, which stars Wagner himself. Watch it below.

‘Birthdays’ follows The Smith Street Band’s previous single ‘Death To The Lads’, which also features on More Scared Of You Than You Are Of Me. View the full album tracklist, below.

The Smith Street Band are performing at the regional Groovin The Moo festival between April and May. 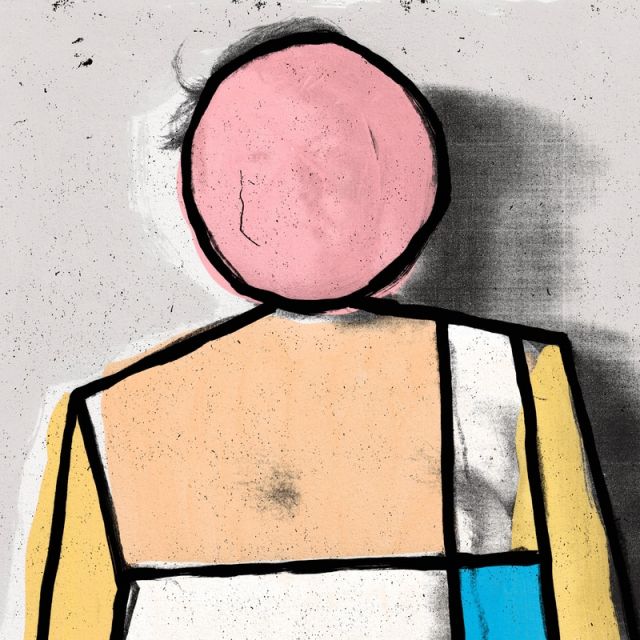