Metallica have dropped some of the most popular merch in music history and it looks like they’ve got something else up their sleeve, announcing shoes.

The group have teamed up with Vans for a collection of footwear and clothing but we reckon it’s the shoes that people are going to be snapping up very quickly.

In true Metallica style, they are black and white with the band’s iconic logo plastered all over it. They come in both a high-top and slip-on styles with an engraved Metallica logo on the sidewalls.

They’re due to be released tomorrow on the Vans website, at selected retailers and on the band’s official website.

While we’re talking about Metallica. They still haven’t toured here since the release of Hardwired… To Self Destruct back in 2016 and we’re going to need some dates soon.

Frontman James Hetfield may be a little busy though. He’s just been cast in the forthcoming Zac Efron-starring film about Ted Bundy.

Check out the shoes below. 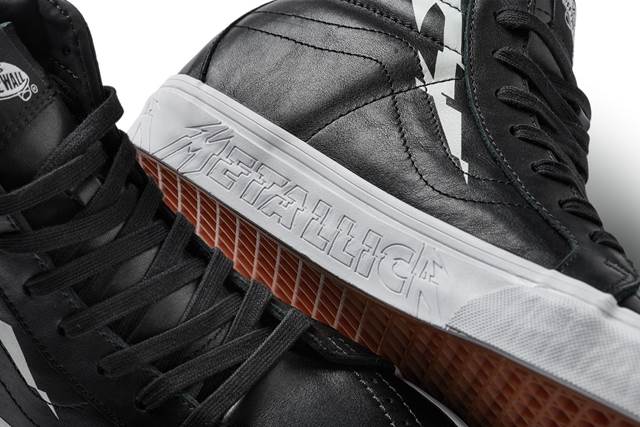 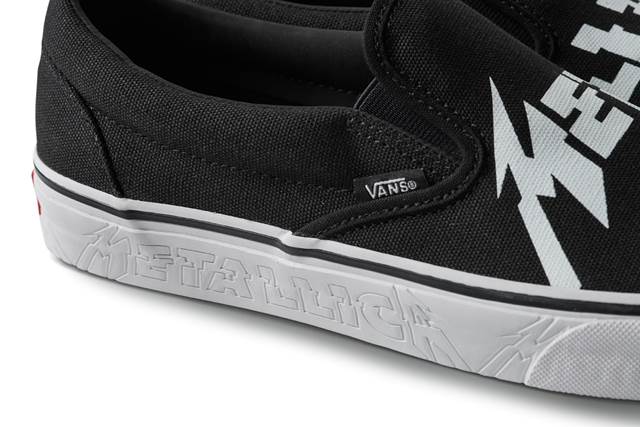