NewsWritten by Zanda Wilson on December 23, 2016

Victoria’s New Year’s Day festival Let Them Eat Cake is set to light up the grounds of Weribee Park on Sunday, 1st January 2017.

One of Australia’s best electronic music events, Let Them Eat Cake has now announced the set times for its stacked 2017 lineup, which will feature across five huge stages.

Festival headliners Dusky, Shades, Tokimonsta and more predictably hold prime and closing slots across the main stages, while an enviable bill of international and local electro acts will feature across the day.

Alongside the set times, Let Them Eat Cake have also taken the opportunity to reveal the incredible food vendors and lineup of visual artists set to feature on the day. You can catch the full details of these at the official website.

Final release tickets are on sale now, and you can check out the full set times, lineup and ticketing deets below. 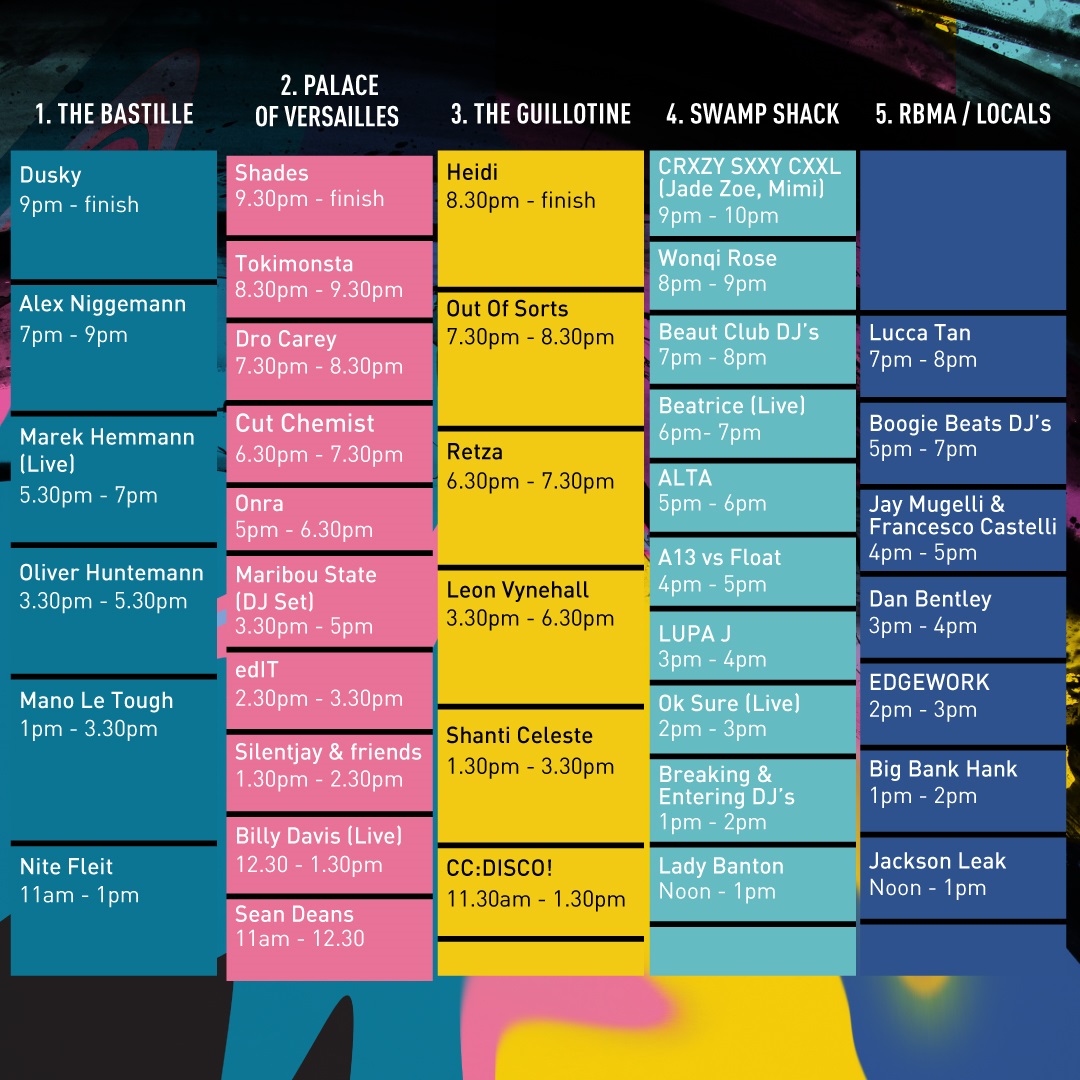