St. Jeromes Laneway Festival has just hit us with a cryptic AF teaser for its 2018 event and internet sleuths are already on the case.

Alongside the tagline “more than meets the eye”, organisers posted a short clip featuring a bunch of jumbled letters… and fans reckon they spell out some truly huge names in store for the 2018 event. 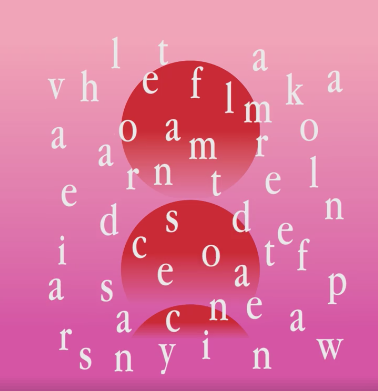 The four biggest names that fans seem to be picking out of the jumble include mother flippin’ FRANK OCEAN:

Although, it could be a case of just “ink-blot syndrome”, with people just seeing what they wanna see…

But one thing’s for sure, it’s definitely got punters frothing!

Laneway dropped its lineup mid-September last year, so chances are we won’t have long to wait to find out whether the internet’s predictions are on the money!

In the meantime, see what you make of Laneway’s big teaser for yourself below.