NewsWritten by Tom Williams on February 23, 2017

Post-hardcore icons At The Drive In have announced their first new album in 17 years, in • ter a • li • a (Latin for ‘among other things’), which will be released on 5th May. In the lead-up to the long-anticipated album, the band have also dropped a blistering new song called ‘Incurably Innocent’.

The newbie, described by ATDI vocalist Cedric Bixler-Zavala as “a song about sexual abuse and being able to finally speak out”, is the second song to be lifted from the band’s forthcoming album, after ‘Governed By Contagions’ arrived late last year.

in • ter a • li • a was produced by Rich Costey and ATDI guitarist Omar Rodriguez-Lopez at Hollywood’s Sound Factory, and packs 11 songs into a tight 41 minutes of ATDI goodness. The album is the follow-up to 2000’s stunning Relationship Of Command.

Stream ‘Incurably Innocent’ below, alongside the full tracklist and cover art for in • ter a • li • a.

Watch: At The Drive In – ‘Incurably Innocent’ (Lyric Video) 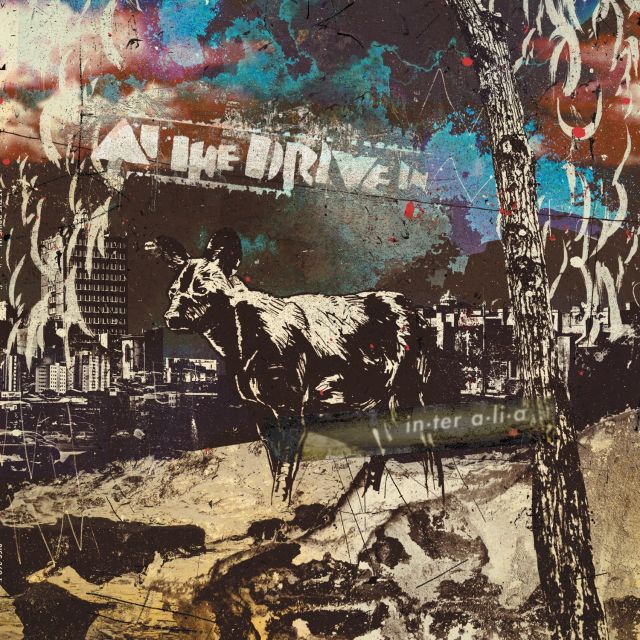